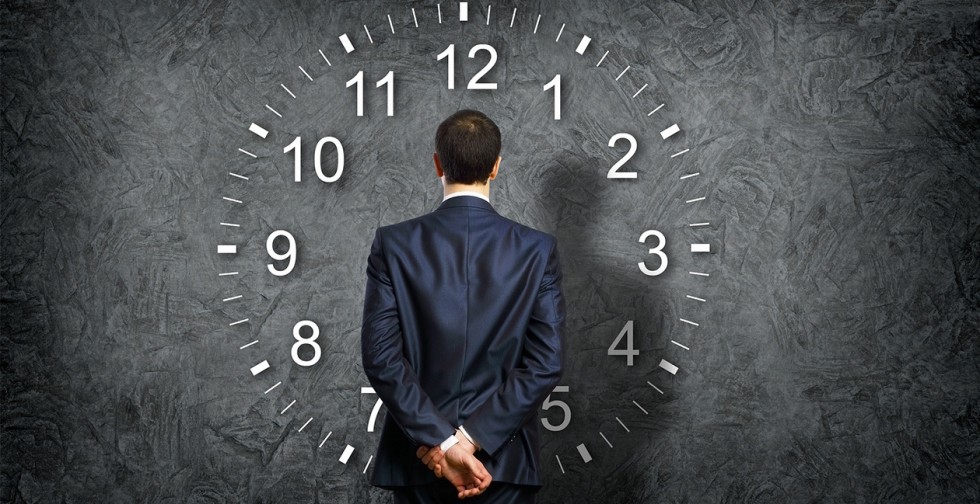 On July 1, 2016, Posted by CSS Survivor , In Uncategorized, By central sensitivity,centralized pain,Symptoms , With No Comments 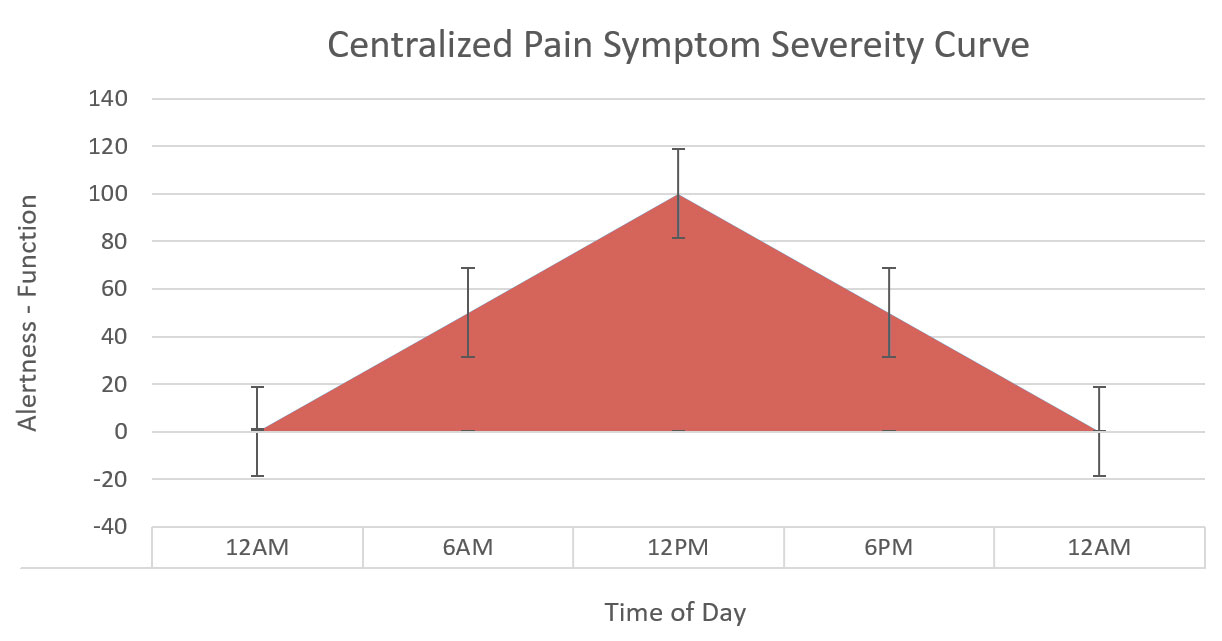 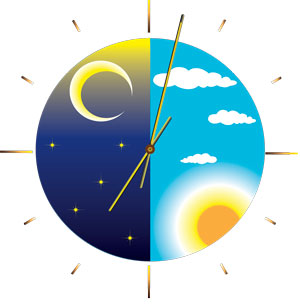 Appointments at night were typically emergency room visits with seizure-like episodes and psychotic-like emotional episodes which again would typically lead to psychiatric referral for impatient care. It wasn’t until I attended a 3-week chronic pain management program that I was properly diagnosed, because they were able to monitor me at all times of the day and see the full range of symptom severity fluctuations. Considering that most of my doctor’s appointments were held during times I was the most alert, my condition was largely ignored until it became an emergency issue either due to seizure-like episodes or physically violent episodes. Symptom severity also fluctuates throughout the week, months, and years.

When centralized pain is reported by a patient, I implore physicians to consider the full range of symptom severity fluctuations before considering diagnosis and referral.