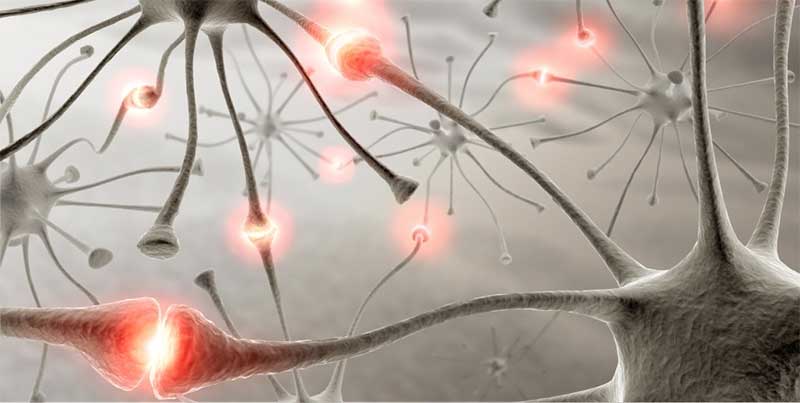 On December 5, 2016, Posted by CSS Survivor , In Uncategorized, By chronic constipation,IBS,IrritableBowelSyndrome,Mexiletine,nerve pain,neuropathic pain,sodium channelopathy , With No Comments

My neurologist recently put me on Mexiletine and it has been pretty darn amazing so far. Mexiletine is a sodium channel blocker (SCN5A-Cardiac), and treats neuropathic pain.

The best way to describe the effects of this medication is like someone glazed my burning hot nerves with a cool gel. Or another analogy, it feels similar to when you eat a red hot raw pepper and then drink a cold glass of milk. It still burns a little, but it’s so coooooling.

I have been on Mexiletine for about a month now. At first I was taking 150mg in the morning, but it wore off in the evening and I slowly felt myself being set back on fire. So, I asked if I could take 150mg twice a day. I still had a mild down time when I first woke up in the morning, but after it successfully bonded with my nerves, I no longer have a down time.

However, it doesn’t seem to touch my muscle or joint pain, just the nerve pain. I’m hoping down the line this might change.

As far as side effects there’s only be one but it’s twofold, one positive and one negative. The positive side effect is that it’s treating part of my Irritable Bowel Syndrome. I have been struggling with chronic constipation since I was about 7 years old and have been dependent on laxatives my entire adult life. In just a couple days of being on Mexiletine I went from rock hard pellets, hemorrhoids, and going a week to two weeks without a bowel movement without the use of laxatives, and one bowel movement per week with laxatives, to one soft bowel movement per day. OMG!!!!

The negative side effect however is that foods that use to cause severe IBS attacks 1 out of 10 times (a game of Russian roulette if you will) now cause the attacks 100% of the time. Since I know what these foods are after years of having IBS that’s almost a non-issue. The scary thing though is that my relief protocol for these attacks is useless, because it’s not the gas causing the pain (which can be alleviated by cold compresses and drinking cold water), but rather cramping, in which case nothing seems to help.

So how bad are the attacks? Well I recall saying something to the effect of “I’d rather skin myself alive then ever have one of these attacks again” towards the end of the attack. I dare wonder what Mexiletine does to people without chronic constipation… as I have read in some forums about frequent daily issues with diarrhea and abdominal discomfort. So, probably not an avenue to take if you have no issues with constipation.

So, aside from the limits in food, my nerve pain and my chronic constipation have been successfully treated. Granted, I can’t really tell if all of my nerve pain is gone, the muscle and joint pain is too loud to tell. But, I can tell that it’s greatly reduced. I’m excited to see if there will be more beneficial effects in the long run such as relief from my muscle and joint pain. My spinal pain is the most noticeable now, so I would love to see that change over time. I have been tried on a few similar medications, but severe tension headaches were always an issue – but not with Mexiletine.

For more information on Mexiletine and it’s effects on neuropathic pain, IBS, and sodium channelopathy in general: