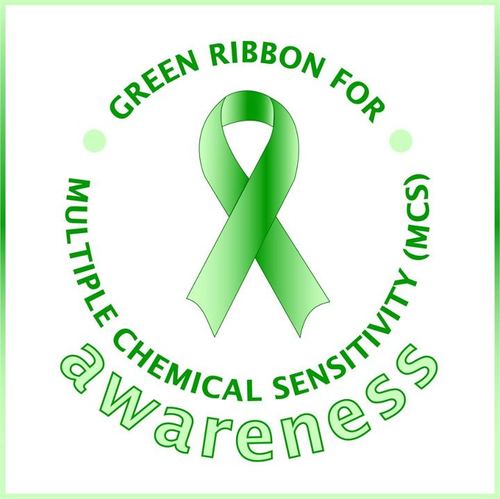 On May 25, 2016, Posted by CSS Survivor , In Uncategorized, By Syndromes , With No Comments

Question: What is it and What is Known About MCSS?

Answer: Actually, the preferred medical term is Idiopathic Environmental Intolerance (IEI), which can be defined as a “chronic, recurring disease caused by a person’s inability to tolerate an environmental chemical or class of foreign chemicals.”

IEI thus represents a complex gene-environment interaction, the true cause of which is currently unknown. There is almost always a precipitating event, usually associated with the smell of a chemical, and a response involving one or more organ systems. Once the imitating event has passed, the same response or even an exaggerated occurs each time the stimulus is encountered again. Often the initiating stimulus is a higher dose or an overwhelming dose, but subsequently much lower doses can trigger the symptoms. A number of unrelated chemicals (e.g. insecticides, antiseptic cleaning agents) might precipitate the same response. Because the syndrome is similar to certain allergic conditions and to certain organ-system responses caused by emotional disturbances, IEI has often been confused with allergy (atopy) or psychiatric illness. Disagreement among physicians and medical researchers – as to what IEI really is – has, of course, made research funding difficult (“is this a real syndrome, or is this a mental problem or a simple allergy?”) In fact, in an environmental health sciences meeting in Brisbane, Australia, several years ago, there was an old-fashioned debate on MCSS, and the proponents who believed that it was simply a psychiatric disorder won the debate!

Six criteria of IEI
Several years ago a committee of experts in thie field decided upon a consensus as to what “qualifies” the patient as truly having IEI [Arch Environ Health 1999; 54: 147]. Six criteria were decided upon: