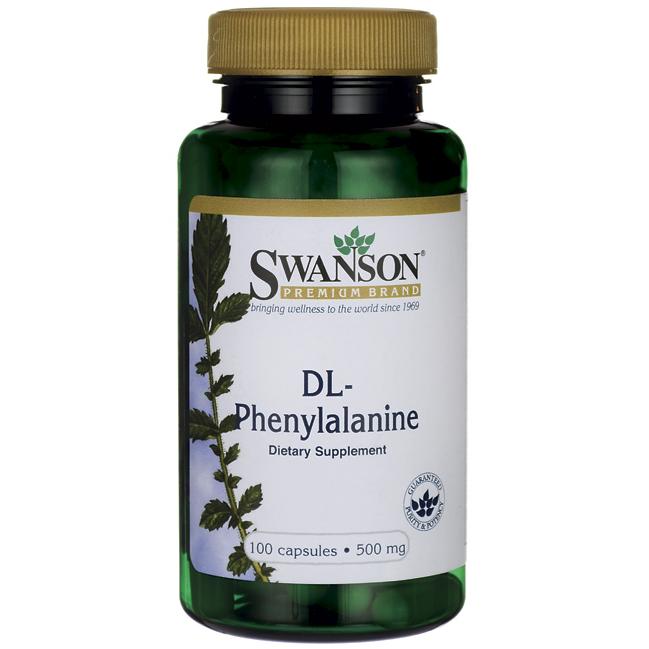 On September 26, 2018, Posted by CSS Survivor , In Uncategorized, With No Comments

It was getting so bad. I felt like mind mind was slowly disappearing more everyday. I was so easily jumbled and confused on a regular basis that I was looking into assisted living. I just didn’t feel safe and competent anymore. I couldn’t see images in my head anymore, if someone was describing something to me, or I needed to imagine something, all I had was a blank canvas.

I couldn’t recognize or remember faces anymore, let alone names. I couldn’t make simple phones calls without a script to read from. I couldn’t safely drive anymore because if I looked behind to see where cars were to merge or switch lanes I could not remember what I just saw when I turned my head back around. I was forgetting about family and friends until they reached out to me, like they didn’t exist until there were right there. I’d make a written plan for the day and forget I even had a dog until she asked to go outside to potty.

My world was so small, my mind was so vacant, and everything was confusing. I thought this was the beginning of the end of my mind and independence. I was too young to be developing dementia, and my doctors didn’t know what was going on.

Then I figured it out!

I had been taking Flexeril/Cyclobenzaprine for years, a medication that is an anticholinergic medication. A medication that inhibits a vital neurotransmitter for memory, acetylcholine. I tried taking a wide variety of supplements that help to increase acetylcholine, but nothing seemed to help, they didn’t even make a dent. I knew I was on the right track, but what ever I was lacking was something else, a precursor to this, so I just had to keep trying.

Finally, I tried a precursor to a precursor, DL-Phenylalanine, and WHAM! Like a iron veil being lifted, I was ME again.

I could remember faces if I intentionally tried to, recognize them, remember family and friends, and things that were once to confusing to deal with were effortless again. The weight was lifted so I had more mental energy to spare, and a little more physical energy, too. While I still have brain fog day to day, it’s NOTHING like before. My mind is strong again, I feel competent, and I’m fully independent again.

I was overly sensitive to a medication that has been linked to a high risk of developing dementia. So overly sensitive, that the doctors didn’t even consider it a culprit. But I did, and I’m so thankful for that.

Not only does this supplement help with memory for those on anticholinergic medication, but it also helps a little with pain, too. So that’s a little added bonus.