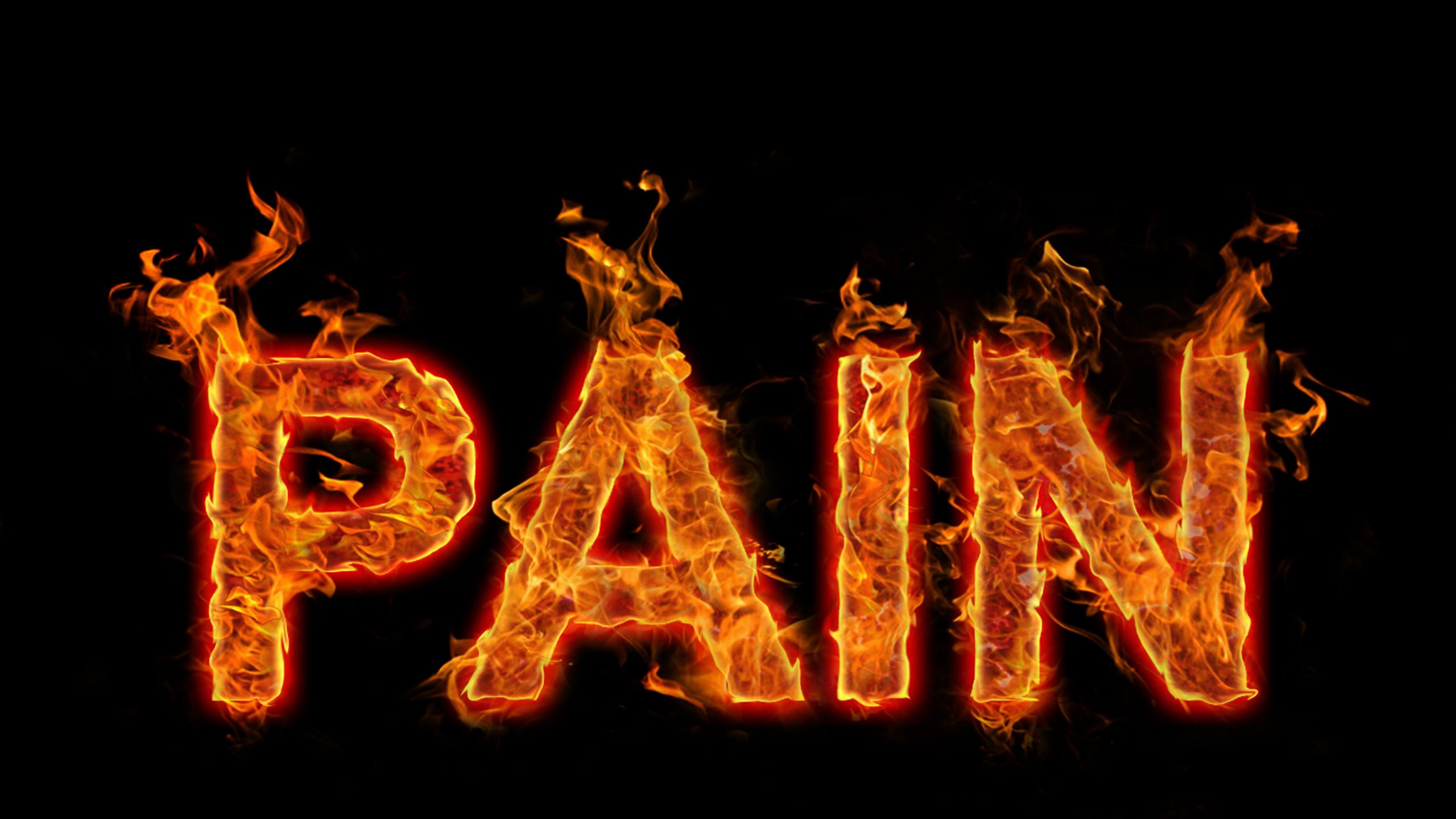 On November 17, 2022, Posted by CSS Survivor , In Uncategorized, With No Comments

Another medical mystery solved. For the past 10+ years I have not been able to consume even 1 gram of refined sugar without four days of burning hell. Eventually, my sugar sensitivity became so bad that I could not have high fructose corn syrup either. Then in time maple syrup, honey. molasses, or any other high sugar content foods, even if organic. Then came the dietary crippling event of not being able to have organic fruit juice.

As someone who grew up in a family of sweet tooths, not being able to have sugar was devastating. Not only because I loved it, but because trying to navigate a diet in the United States 100% free of refined sugar was damn near impossible. Especially because I could not have sugar alcohols due to my Irritable Bowl Syndrome (IBS), so anything “sugar free” was off limits already. It was in everything: cereals, breads, sauces, drinks, cured meats – you name it, manufactures LOVE to slip it in.

Having IBS on top of it all already dramatically limited my diet, so this left me with so few options it was ridiculous. I was mainly limited to plain rice, water with a little fruit juice in it, stevia sweetener ONLY, and chicken. Soy sauce was my only sauce left (no sugar added of course). I went from a MAJOR FOODIE who loved to cook to severe food drabness… for over 10 years.

I sought out primary care doctors, internal medicine specialists, neurologists, gastroenterologists (even a GI surgeon), and no one could explain why I had this widespread burning sensation whenever I consumed even a little bit of sugar. Granted, sugar can set off inflammatory conditions, but this was above and beyond this.

The symptoms were whole body aches, my nerves would burn, my blood vessels would burn, my muscles would burn, and it was overwhelming, my mine would race to the point of insanity, and it would last for days. My spine hurt the worse, and my low back right around my kidneys and down into my sacrum. I knew my hyperalgesia/hyperesthesia/allodynia was playing a part in the severity of the symptoms, but 1g of sugar leading to four days of hell? And no doctor could provide a possible cause let alone solution???

Magnesium is an essential mineral and a cofactor for hundreds of enzymes. Magnesium is involved in many physiologic pathways, including energy production, nucleic acid and protein synthesis, ion transport, cell signaling, and also has structural functions.

Then I read an article about how for every 1 molecule of sucrose the body requires 20 molecules of magnesium to metabolize it. I knew if I took a magnesium supplement after having sugar it would help a little. It would not resolve the issue, or prevent it, but it got me thinking. However, my blood serum levels for magnesium were always in the normal range. So, I knew I wasn’t deficient. Right?

Magnesium plays important roles in the structure and the function of the human body. The adult human body contains about 25 grams (g) of magnesium. About 50 to 60% of all the magnesium in the body is found in the skeleton and the remainder is found in soft tissue, primarily in muscle. Magnesium is the second most abundant intracellular cation after potassium. Blood contains less than 1% of total body magnesium.

A couple months ago I read another article stating that serum magnesium levels do not accurately reflect body magnesium stores. This seemed like a plausible cause; however, I had been supplementing all along.

So why wasn’t it working?

Certain individuals are more susceptible to magnesium deficiency, especially those with gastrointestinal or renal disorders, those suffering from chronic alcoholism, and older people.

Then it dawned upon me. I have IBS and magnesium supplements can cause soft stool and diarrhea. Maybe I was flushing out just as much as I was taking in?? So, I started on a journey to find a magnesium supplement that didn’t set off my IBS. A journey that took quite a bit of time. I tried:

But all these had some stool softening effect if not a major diarrhea side effect. Then I thought about how my body reacted so much better to Quinidine Gluconate than it did to the Quinidine Sulfate.

So, I looked it up and sure enough I was able to track down some Magnesium Gluconate in free powder form. It was colorless and tasteless so I could mix it into any drink. It didn’t work right away, it took a couple of weeks of daily supplementation, but ya know what??

Granted, sugar still has a negative effect in other ways, it’s not the best thing for you. I would’ want to start eating cheesecake for breakfast and down a box of cookies for lunch, but I can have some bread with a little sugar in it without suffering for days. I can have organic fruit juice again without suffering, and that is a HUGE change in my quality of life. It makes meal planning so much easier and meals so much more enjoyable. It took so much fear out of eating, that constant worry that sugar might slip into my diet. You’d be surprised how many foods have dextrose in them and they don’t even LIST IT!

So, as always, it was a comorbid issue, magnesium deficiency, IBS, and my hyperalgesia/hyperesthesia/allodynia. It’s always a comorbidity when the specialists can’t even figure it out. And it took me forever to figure it out myself. But I did it. And it just goes to show that if you keep trying, keep searching, in time anything is possible!!!

The metabolism of carbohydrates and fats to produce energy requires numerous magnesium-dependent chemical reactions. Magnesium is required by the adenosine triphosphate (ATP)-synthesizing protein in mitochondria. ATP, the molecule that provides energy for almost all metabolic processes, exists primarily as a complex with magnesium (MgATP).

No wonder I’ve been so tired…

Through its role in ion transport systems, magnesium affects the conduction of nerve impulses, muscle contraction, and normal heart rhythm.

And having increased neurological and musculoskeletal issues…

Who knows what the future may hold for my medication issues. It can takes months to see the full effect from recovering from a magnesium deficiency. My physical therapist says my muscles already feel entirely different (normal). The muscle, my trigger points, and the fascia! Here’ to a better quality of life and more to come. 🙂