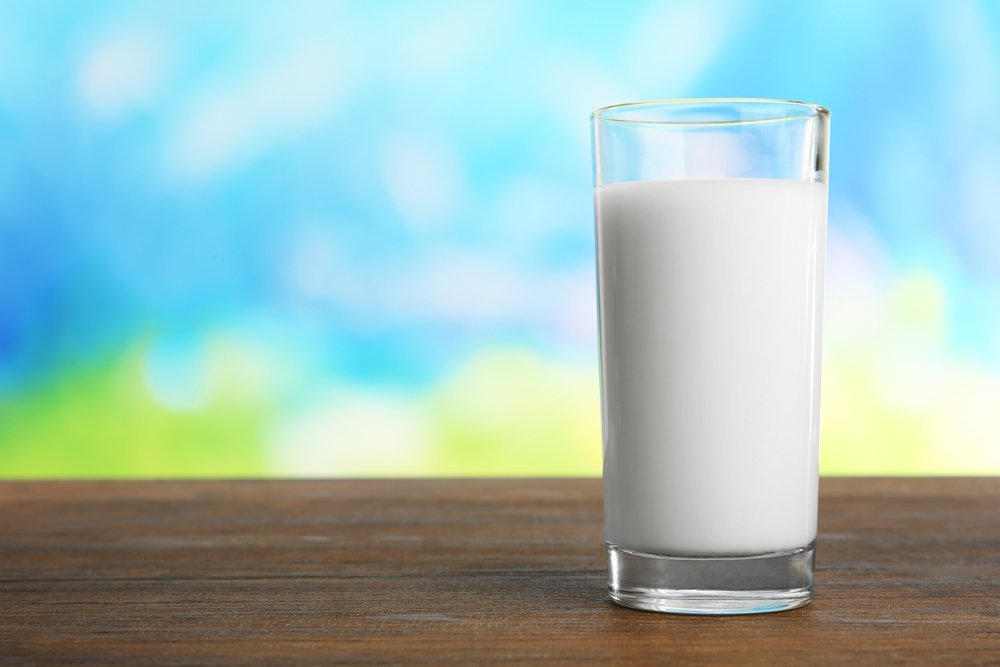 Since as long as I can remember, milk has been my enemy. At first it was just bloating, which in a skinny little rail of a child looked rather odd. However, by age 9 I was having severely distressing irritable bowel attacks. Whether I was screaming and moaning at home or running out of class without time to ask the teacher for permission to use the restroom, milk was my enemy. But, it wasn’t just “milk.” It was

Basically, anything that could act as a natural laxative; I couldn’t not have it, I was just too sensitive. I didn’t know why, the doctors didn’t know why, and because I didn’t know why I didn’t know what to try so I tried everything and paid the price every time. Then one Thanksgiving I decided to make some stuffing, something I never make. About 20 minutes into eating like half of the stuffing I realized I used a crap load of butter. I freaked out. Total brain fart, and the fear started to mount. I prepared and waited for a severe irritable bowel attack to come, one that would probably traumatize me for months.

But it never came.

Was there some kind of natural bacteria that was killed off in the boiling process? Some kind of protein destroyed that my body confuses for some kind of food poisoning? Was the natural chemical that made butter such a strong laxative for me obliterated somehow? I mean cookies and bread don’t set off my irritable bowel attacks, sure a little gas from all the sugar, and there’s egg and butter and milk in them, but it’s exposed to high temperatures.

Okay, so I had a hypothesis. Now what? Now I start testing milk. I tried bringing regular milk to the boiling point for a few seconds, even a minute. If it was only a few seconds it still gave me the severe irritable bowel attacks. If it was heated for a few minutes, no IBS attacks, but I still had the associated freezing cold chills and perfuse night sweats all night long.

Well, the boiling point may be part of it, but it’s not all of it. So what could it be?

Then I ran into a carton of UHT milk at Dollar Tree. I remember this stuff from my very poor years and visiting my local food pantry. It’s milk that is treated at ultrahigh temperatures and is ultra-pasteurized so it does not have to be refrigerated until opened and unopened can last for months. I figured at the very least I might get the night sweats and cold chills, so I tried it. One big glass of it.

NO SIDE EFFECTS. Nothing happened. So I reproduced the experiment, over and over again. NOTHING.

To this day I have been drinking about 16 oz. of milk per day for the past several months and I have not have one single IBS symptom due to it. I can now use milk in my cooking, add strawberries, vanilla extract, and stevia and blend for strawberry milk or frozen fruit for smoothies/milkshakes, or drink it plain which does taste a little bit more like cream that regular milk, but I kind of like that. The brand I buy is Glossner. I have heard that some other brads taste awful, but this brand is pretty darn awesome.

So, if this is an ongoing issue for you similar to what I have experienced, consider giving it a try. Glossner is only at Dollar Tree that I know of, and you can order it in bulk on their website and pick up in store for free. You can also find more expensive brands at most grocery stores, but not in the refrigerated section, maybe in the non-refrigerated juice section. Ask an employee to help you find it in your store.