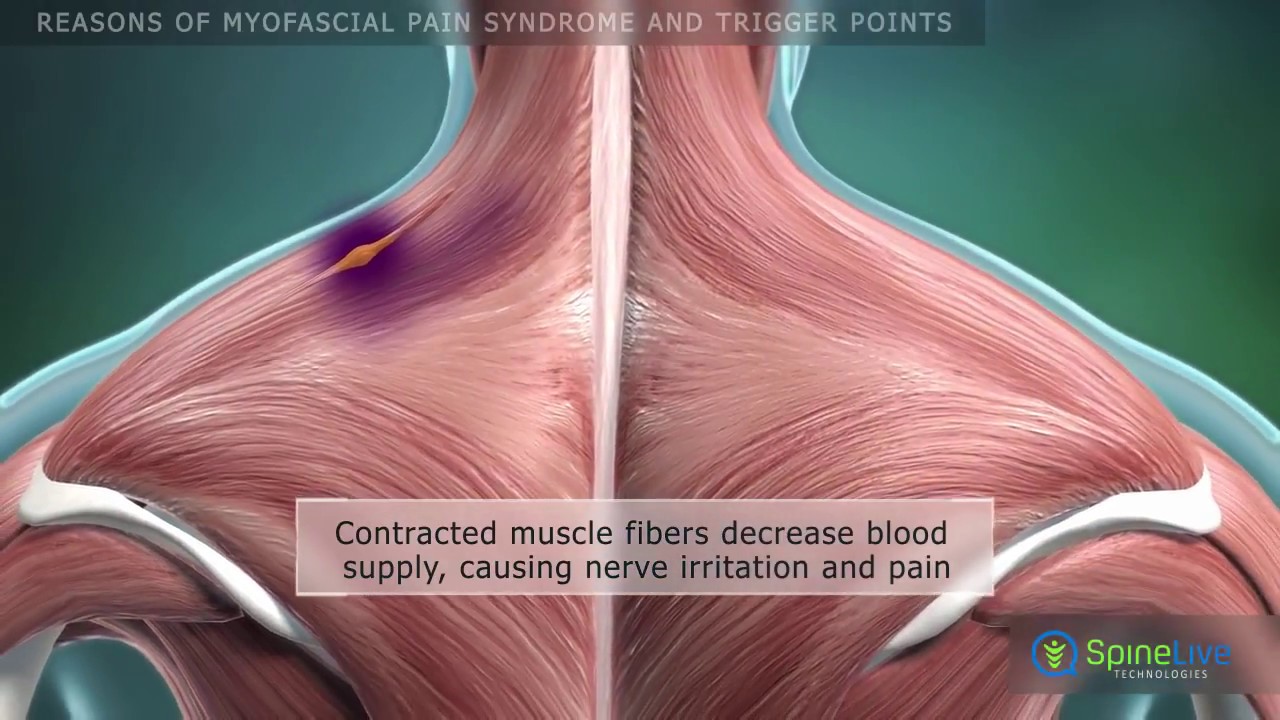 On April 3, 2020, Posted by CSS Survivor , In Uncategorized, With No Comments

I recently underwent some genetic testing for certain types of rare neuropathies. One of the mutations was in my RYR1 gene, which suggested that I may have some symptoms of Central Core Disease. Looking at some of the known symptoms I realized that I did indeed have some of those symptoms, and varying symptoms appeared to run in my family.

I have had the suspicion that at least some of my neurological conditions may be the result of genetic mutations where damage experienced during traumatic events resulted in an inability for certain areas of the body to heal efficiently. I had this suspicion after I began taking the drug Mexiletine, which not only eliminated my symptoms of chronic widespread burning nerve pain but after stopping the medication, the nerve pain never came back.

It was as though a traumatic event caused damage, but due to a mutation, something was short-circuiting rather than healing. Once the Mexiletine blocked my sodium ion channels long enough for the short-circuiting to stop, and some inflammation was alleviated, my body was able to successfully heal from that trauma.

I poured over the medical literature looking for medications that had been found to work well with those with Central Core Disease. While I knew I did not have the full blow condition, there was an indication that since I exhibited some symptoms of CCD, I may have better luck with those medications.

For years I have been on Flexeril and later Amrix (the extended-release form of Flexeril) as a muscle relaxer for my skeletal muscle pain and myofascial pain. However, my experience with the side effects of this medication has been horrifying including severe apathy, no libido, and at times dementia-like symptoms that nearly drove me into assisted living.

So, my first mission was to find a suitable replacement that I had not yet tried, which I had since hit a very dead end. Nothing helped like the Flexeril, not even close. Then I read a paper on the successful treatment of muscle spasms and stiffness with the drug Dantrolene for those with Central Core Disease. I informed my neurologist and soon after began taking the lowest dose available.

It caused massive headaches in the back of my head, massively increased light sensitivity, constant nausea, severe dehydration (due to excessive urination), intestinal irritation, and colitis. However, upon taking it, within only 30 minutes all of my myofascial pain was completely gone.

That same day I had an appointment with my physical therapist who has been treating me with manual trigger point massage for nearly 4 years. She said the change in the feel of my muscles was astounding. She could not believe the difference. She said for the first time my muscles felt “like a normal person muscles.” So, not only did I feel the result, it was physically identifiable by someone other than myself.

This led me to stay on the Dantrolene for 1 week in hopes that the side effects would fade enough for me to continue with the medication. However, these side effects only got so much worse and I discontinued the drug. However, the myofascial pain and tightness never returned. Like my experience with the Mexiletine, the Dantrolene shut something down long enough to heal properly, and yet another symptom was a thing of the past. It’s been over one month now since I stopped the Dantrolene, and the myofascial pain and stiffness has not yet returned.

If you suffer from myofascial stiffness and pain or have been diagnosed with Myofascial Pain Syndrome, I implore you to take a look at the following symptoms of Central Core Disease to see if any of the symptoms resonate with you. If they do, you may or may not have a mutation in the RYR1 gene. If you do, a very short course of Dantrolene might be worth mentioning to your doctor.

Some Symptoms of Central Core Disease:

Could you expand and describe more of your muscle symptoms before taking dantrolene?

Before Dantrolene I had trigger points that would not release no matter how long they were held or worked on by my physical therapist or myself. My muscles where describes as hard, tight, stiff and “dry”. They were described as “not feeling normal, not moving normal” during massage therapy. I also had periodic paralysis (whole body) that would come and go during and after severe pain/stress experiences. During stretching my muscle would not stretch usually, stretch and pull, or they stretched and tightened right back up in a few hours in a very painful way.

Which symptoms specifically were cured and/or helped with Dantrolene?

After Dantrolene my trigger points released when held, my muscles were softer, smoother, and were describe as moving and stretching properly during massage and stretch therapy. It was described to me by my physical therapist that the fascia was actually now stretching so she could get to the trigger points and they would melt and release. My muscles stretched and I saw progress over time as long as I stretched daily.

My sugar sensitivities remained and any refined sugar or high fructose corn syrup in my diet caused all this additional tightness to come back same day, but only acutely as long as I cut that food out immediately. I still have muscle tightness, just not like before, my muscles are softer, less hard and ridged, I can move more gracefully less ridged, no chances to fine motor function however, I do not constantly feel my fascia squeezing my muscles. So there was a dramatic change in how my fascia behaves but only some changes in muscle behavior, as since the fascia is not tight all of the time anymore the muscle can relax a bit, but that tight fascia was not the sole cause of my muscle pain and tightness, it was a combination of the MFPS and CSS.

What is the current update on the success of Dantrolene?

I had to go off of the Dantrolene due to severe depression. I stopped eating because I felt I was a bad person and deserved to stare. I do not personally recommend tis medication long-term. But this was my experience with it, not necessarily yours.

Do you have any visible symptoms of Central Core Disease unrelated to your CSS illness?

I do not have respiratory issues, but I do have muscle weakness, but I am also on muscle relaxers, so it is hard to tell after 20 years how much muscle weakness is meds or not. I do not seem to have issues with muscle tone, and I can build muscle very easily. However, my knees to occasionally slip out of joint. I can only sit erect for 15 minutes max or I’ll topple over due to fatigue, I also have trouble standing for long periods. I spend most of my day sitting up in bed in a reclined fully supportive position. I also have congenital hip dislocation, easy fatiguability, joint laxity, and scoliosis.

Were your MFPS symptoms separate and distinct from your CSS? Where you cured of your MFPS but not your CSS?

Only the myofascial pain is gone, everything else remains. I was diagnosed with MFPS years before CSS.

Have you heard any stories/cases of others using dantrolene for MFPS or CSS? What were their experiences/outcomes?