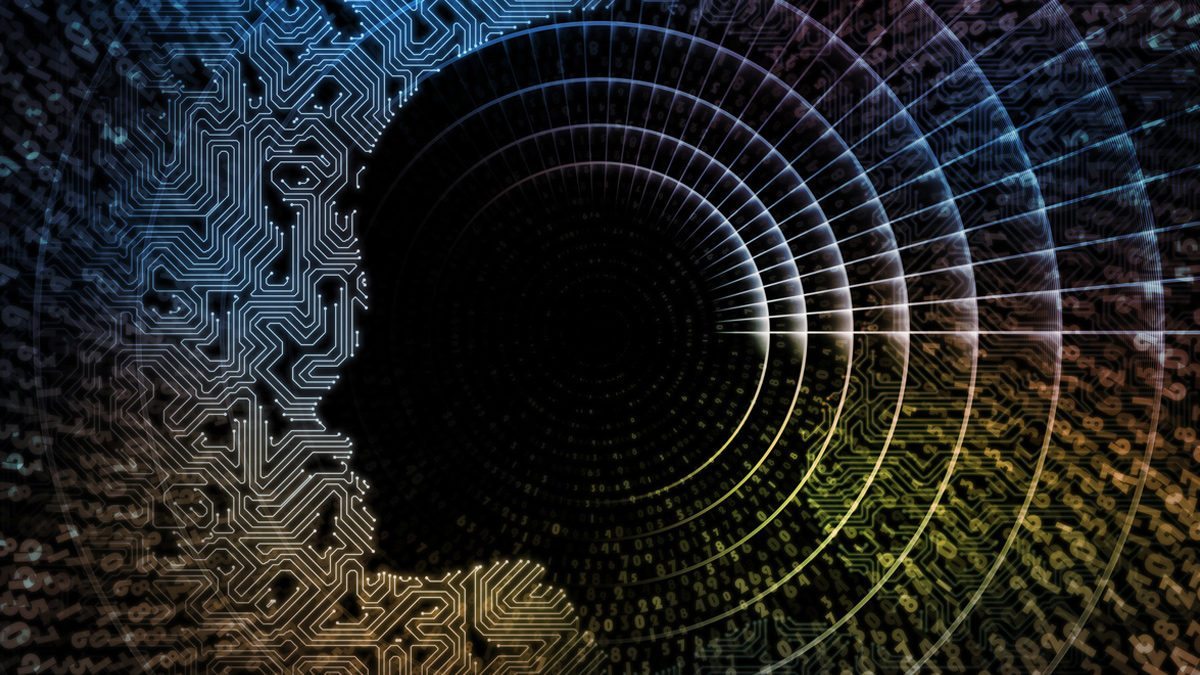 On November 4, 2019, Posted by CSS Survivor , In Uncategorized, With No Comments

I’ve been on Flexeril/Cyclobenzaprine for nearly 20 years. It’s the only muscle relaxer that has ever worked for me, and I have tried seemingly everything; prescription, and supplements/herbs. Without it, all my muscles are so tight I can bearly move, the spasms are frequent, and one subtle wrong move and I pull a muscle that takes days to recover. I’ve tried going off Flexeril, I even went through a whole month of withdrawals, but it’s something I need to survive.

Five years ago something went terribly wrong. I went from being mentally alert and clear to dementia-like symptoms and looking into assisted living. Granted, with severe ADHD and OCD and chronic fatigue, I wasn’t the pillar of mental competency, BUT I could read and write at the doctoral level in multiple fields.

First I couldn’t write anymore, not even something as simple as what I am writing now. Then gradually I began to feel like my mind was vanishing. I could not remember faces anymore and often could not recognize people I knew. I could not remember where I put things even though I always knew where things were because I’m so OCD. I avoided the phone and any conversations I could because I could not hold my attention to listen. I would only hear half stories, forget the details, and just nod and smile.

I was a shell of a person. My whole career put on hold. Then came the paralysis. Some days I was so weak I could not walk, could not stand, and somedays I could not even move my legs or wiggle my toes. Mexiletine helped with that and the symptoms largely vanished overnight, though we are not sure why.

Then I read about the anticholinergic effects of Flexeril, how it shut off acetylcholine receptors, which is a neurotransmitter required for attention, alertness, learning, and memory. It was apparent to me that this was the cause of my cognitive decline, but what I could do about it was a mystery to me. So I read a lot of research and tried a lot of things.

The first thing that helped a lot was DL-Phenylalanine, a supplement that increases acetylcholine production. For the longest, I could not see things with my mind.

Like if a person was giving me directions to a place, I could not see it in my minds eye andymore, I had to write it all down to make sense of it all.

It ws like my imagination, my inner world which hd been so immensely detailed and intricate, and beautiful was stolen from me.

Being a former philosophy of mind scholar, metaphysicist, professor, author of many books, highly creative, my inner world was almost more real and detailed to me than our shared physical reality. I lived in my head as much, if not more than I lived in the physical world.

But, after I started taking the DL-Phenylalanine, I could SEE my thoughts again!

I could recognize faces and remember new faces again! I could make phone calls and understand things that were so confusing to me before. I could live entirely independent again without fear. But I still could not write, reading was very challenging, and my creative pursuits were purely physical. I took up woodworking and furniture restoration to fill my time, I even started a hobby business out of it making luxury pet furniture. But my academic and literary life was seemingly still behind me.

Fortunately, the Mexiletine had a story to tell. Why did it work so well on my paralysis, but so much worse on my confusion? I dove into the medical research and started looking at ION CHANNELOPATHIS as a possible cause.

Eventually, I came across the idea that my hyperexcitable cells were just too bombarded by the modern electrical word around me. But moving out into the middle of nowhere with no wifi just was not an option, and blocking the wifi signals around me to the sum of 40 (I live in a townhome/apartment community), was just impossible.

Then I read about grounding blankets and grounding sheets, and how they help connect you to earth’s natural negative energies.

So I purchased a grounding sheet, just a half sheet to try out, and I placed it along the end of my bed under the sheets with my bare feet resting on it all night.

Grounding sheets have a wired plug that attaches to the sheet and then plugs into a wall socket (but only the ground). I also got an additional plug for my bed frame, since it was metal and it was recommended to do so.

I noticed a reduction in my pain/inflammation the first night I used it. So I kept using it. Eventually, I decided that it might be a good idea to get a wood bed frame, so I did, and it seemed to help even more. After about two months of using the grounding sheet, I started noticing I could do things I had not been able to do since I went on the Flexeril nearly 20 years ago.

But, I still could not write, slept too much, and took day time naps. So I kept trying new things. Then Halloween rolled around. So of course, there was lots of sugar and chocolate involved. And then it happened!!!!!!!!!!!!!!!!!

I was alert and attentive for the first time in 5 years. I could write, read, edit my websites with ease. All of the things that had become impossible to do were simple again. But how? Why? So I started experimenting and pouring over any research I could find to make sense of it all.

BUT, after using the grounding sheet, and it healed whatever it healed, I could double my usual dose of caffeine, thrown in some dark chocolate, and WHAM, I was AWAKE!

This was a useful and competent and peaceful awake state. This was the state I had been searching for!

The caffeine alone doesn’t do it though, there is some kind of synergy with the dark chocolate that makes the caffeine more effective.

It could be the theobromine and/or polyphenols in dark chocolate, which has been found to have an enhancing effect on the levels of acetylcholine-related enzymes, dopamine, and noradrenalin. The kicker is though, this regimen does not reduce the muscle relaxing effect of the Flexeril. It only improved the cognitive decline.

So, after 5 years fo trying and not giving up hope, I have finally arrived. Based on some of the research I have read in relation to all of this suggests that polyunsaturated fatty acids like omega 3 fatty acids (e.g. fish oil) can build on this alertness, so that’s my next experiment, to see if I can go even farther.

So, to summarize, grounding sheet + caffeine + dark chocolate =’s having my mind back.