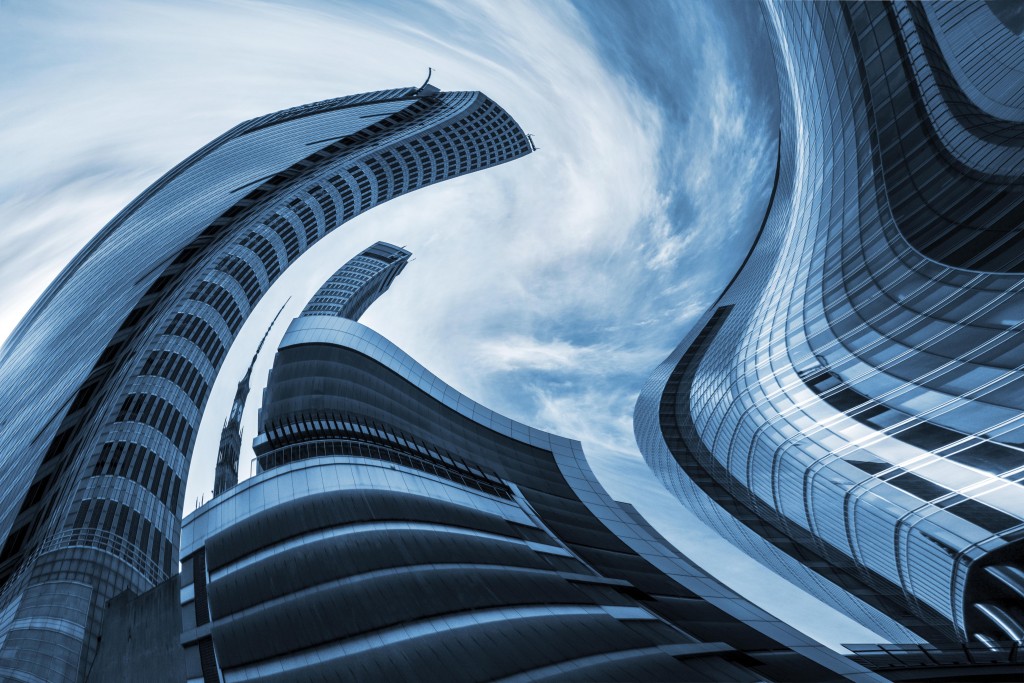 On December 28, 2016, Posted by CSS Survivor , In Uncategorized, By cycle,dizziness,faintness,fluid retention,hydrochlorothiazide,menses,menstruation,nausea,over heated,period,vertigo , With No Comments

A few months ago I started having some bizarre symptoms. I didn’t pay much attention to it until it kept reoccurring every month at the same time, and the symptoms seemed to be getting much worse each time. The time of the month it kicked in was – that “time of the month.”

Symptoms During Menstruation Only

It didn’t seem to kick in until I started moving around in the afternoon, and I’m at rest all morning. It lasted until bedtime even though I’m at rest most of the day and evening. I felt it when resting, but more so when I got up to make a meal, go to the bathroom, etc. It didn’t seem to interfere with falling or staying asleep. It only happens during my menstruation at the end of the month for about 6 days straight.

The only other occurrence of symptoms other than the end of the month was just the vertigo after I got a little water in my left ear while washing my hair (this is not normal reaction for me) and made me start wondering if the issue was some sort of fluid buildup in the ear. I had 6 hours of severe vertigo after this, could not stand or walk, I felt like I was on a roller coaster even at rest, very nauseous even with the ginger root (what I always take for nausea). I used my rollator walker in the house later in the day to get around. Moving around resulted in the nausea kicking in full force.  I never did faint, throw up, or fell over because of symptoms. I just felt like I was right on the verge of it.

I am homebound and on 22-hour bedrest. It’s been like this for years. I typically run very brief errands 1-2-times a week around noon. During my menstruation now I could not leave the house at all.  I have never had issues with vertigo in my past that I can remember. Getting overheated like this so easily and quickly is new, too aside from having a virus. Nausea is a mild issue in the morning for me (Flexeril).

Faintness is only a symptom I have experienced with some medications in the past, none of which I am still on, except hydrochlorothiazide if I take it daily. Mainly medications that could cause low blood pressure, but faintness was only when going from a seated to standing position, not constant and all-day. The only other occurrences of faintness was frequently during my pregnancy in 2000-2001.

I do get a popping sensation in my left year from hay fever allergies and use Veramyst to treat it. I had tubes put in at age 4 due to multiple ear infections. It wasn’t until I noticed the pattern that I paid any real attention to it. I just thought I was over doing it somehow because symptoms seem to be getting worse each time, but as symptoms got worse, it became obvious that this was not just a flare or something that would become a new normal for me. 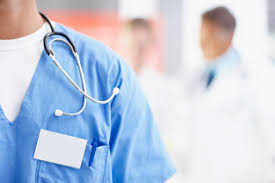 My primary care doctor took some blood, but labs came back normal. I have not started on any new meds before these symptoms started. My primary doctor referred me to an Ear, Nose, and Throat Specialist. He thought maybe it was Vestibular Neuritis (treatable) or Menses-Related Vertigo or Ménière’s disease (which they have no treatment for because they are not sure what causes it). The ENT wanted to see what my Neurologist thought, but he was also uncertain.

I was pretty sure it wasn’t an infection or migraine-related (it just didn’t fit), and that the reason my menstruation made it worse because something was happening all month that was being increased during my cycle.

Fluid retention just made the most sense, and hydrochlorothiazide is one of the medications used for fluid retention. Since I’m on HCTZ for high blood pressure, I decided to give it a go. 25mg helped, but wasn’t enough, but 50mg did the trick. The tricky part is that it doesn’t help same-day, but next-day. So, I’m going to have to anticipate my onset dates to begin the treatment prior to the symptoms kicking in.

UPDATE: A great addition to the hydroclorothiazide (two-three 25mg during mensturation, only one during the rest of the month)  is GABA supplements. I took 250 mg along with the hydroclorothiazide and I can’t even induce the vertigo. It’s just gone. GABA is a neurotransmitter that is also a vasodialtor. It dilates the the vestibular canals so there is less pressure. The fluid causes the pressure, and the pressure and fluid moving around lead to the vertigo and nausea. Veramyst is also a good addition (at night only) if the Meniere’s Disease is allergy-induced. This has been the only nasal spray that seemed to help me, and when taken at bedtime, little to no side effects (one of the side effects is extreme exhaustion – I kid you not).

Now, to call all my doctors back to let them know I figured it out, just in case someone ever comes in with the same issue – which no one has up until this point but me – of course. Another mystery solved. 🙂


Just to note, this could be Ménière’s Disease, incurable, but treatable with diuretics like HCTZ. One change I will note in my day-to-day is sitting in the shower to wash my hair instead of under a faucet. There’s just to much head rotation involved, and all the fluid in my inner ear moving around sets off my vertigo. Also, getting to much water in the ear will increase pressure, which will increase vertigo, along with the possibility of ear plugs increasing pressure as well. Washing my hair is definitely a more mindful and careful activity today than it was a year ago.