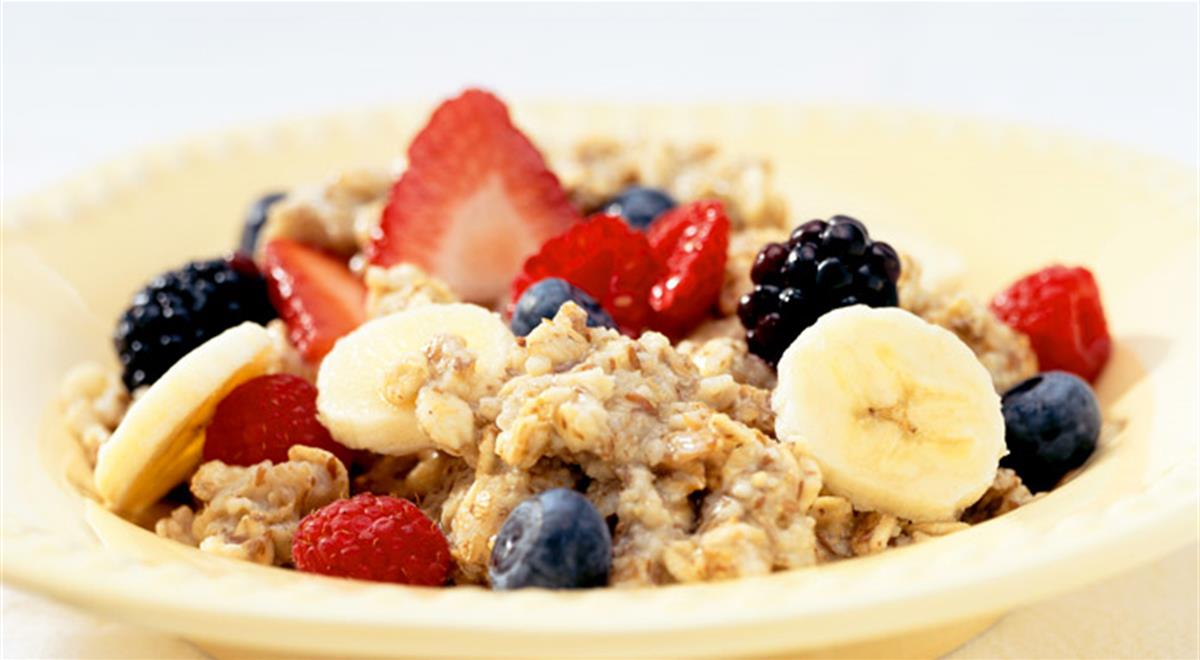 On June 7, 2016, Posted by CSS Survivor , In Uncategorized, By extreme exhaustion,Fatigue,food sensitivites,headaches,tryptophan,tyrosine,Vitamin B7,vivid dreams , With No Comments

Have you been experiencing more fatigue than usual? Have you changed your diet recently? You may be eating foods that naturally make normal people sleepier, but with CSS, you are experiencing extreme exhaustion. If you eat these foods early in the day, it may take time for these effects, making it hard to pinpoint which food or foods are causing this increased exhaustion. The more you eat these foods regularly, the more likely you will become more sensitive to these foods over time.

I swear, if I never had to eat, I wouldn’t. There’s SO MUCH chemistry involved in just preparing one meal that I design 3 meals a day and eat the same thing every day sometimes for months. And it’s one of the reasons I try to not eat until the afternoon, because even digestion is exhausting. On the bright side, you may have some new sleep aides in the form of a bedtime snack.

Oatmeal…it’s not for breakfast anymore.

Eating foods at around 400mg Tryptophan per 100g (e.g. turkey) – Symptoms: Severely labored breathing, unable to talk or open eyes, inability to sit up, stand, or walk. Enough to scare someone into calling an ambulance.

Eating foods at around 300mg Tryptophan per 100g (e.g. raw oatmeal) – Symptoms: Shallow breathing, unable to keep eyes open for long, brain just runs around in circles, nothing gets done.

Eating foods around 150mg Tryptophan per 100g (e.g. a hardboiled egg) – Symptoms: No problem. If anything, it gives me an energy boost (probably due to the tyrosine).

Can I eat foods high in tryptophan in the evening to help me sleep? 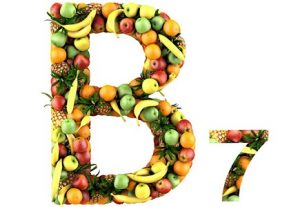 You can try. If it makes you sleepy during the day, it will most likely do the same at night. However, oatmeal is high in vitamin B7, which can make you have more vivid dreams.

So, if you are eating oatmeal in the evenings, have vivid dreams, or toss and turn all night just to wake up feeling even more tired than usual, it’s probably the oatmeal.

“When consumed on an empty stomach, tryptophan can lead to serotonin production and more vivid dreams.”

Other foods high in B7:

What can I eat that will have the opposite effect during the day?

Tyrosine–containing foods can perk you up. However, too much tyrosine in your diet may lead to chronic headaches possibly due to its role in increasing the production of norepinephrine.

So, if you change your diet to eating foods rich in tyrosine, or start taking tyrosine supplements, and you also start having really bad headaches (top of the head, sharp, cold, blinding, brain feeling tight and cranky), reduce the amount of tyrosine you are consuming. The overall rule of thumb – avoid tyrosine and tryptophan rich foods in general. If they have a little, OK – a lot, nope.

“Eating carbohydrates with tryptophan-containing foods makes this calming amino acid more available to the brain. A high carbohydrate meal stimulates the release of insulin, which helps clear from the bloodstream those amino acids that compete with tryptophan, allowing more of this natural sleep-inducing amino acid to enter the brain and manufacture sleep- inducing substances, such as serotonin and melatonin. Eating a high-protein meal without accompanying carbohydrates may keep you awake, since protein-rich foods also contain the amino acid, tyrosine, which perks up the brain.”

The first thing you may notice when looking at foods with tryptophan and tyrosine is that they are almost the same foods. It’s just a matter of which ones are high in one, and low in the other. If they are the same, they may balance each other out. The only way to find out what will work specifically for you is to try different foods, and keep a food journal of the foods and how you feel during, immediately after eating, and a few hours after eating.

Nutrition for people with CSS is a delicate balance.